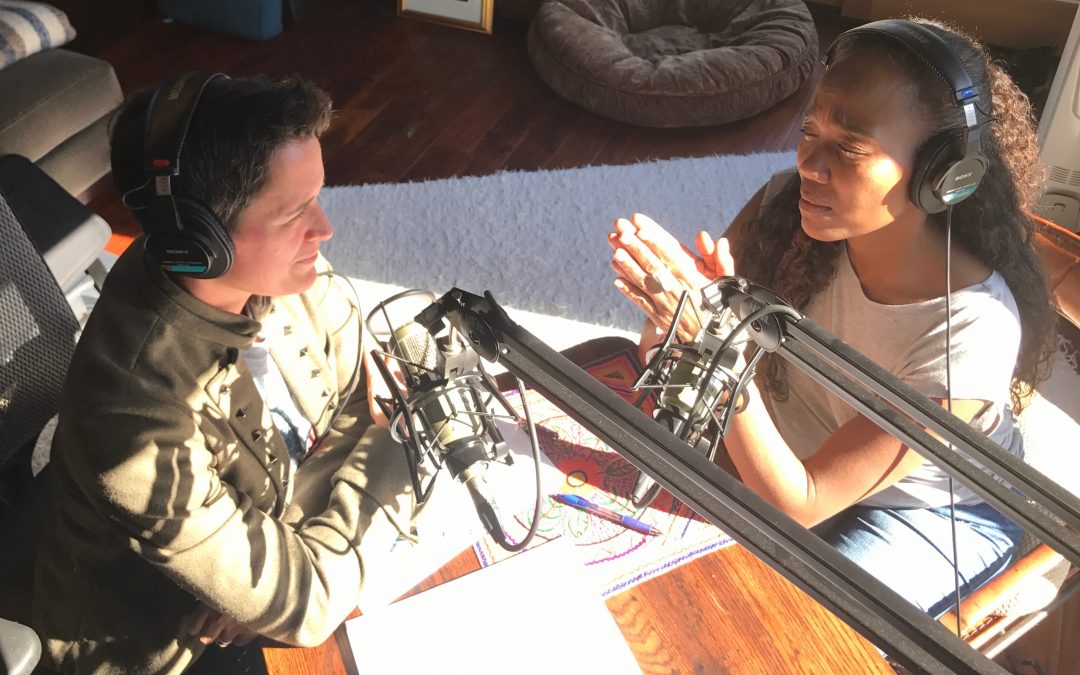 Actress Sonja Sohn discusses her directorial debut, a new HBO documentary film that takes us on a deep journey to review the hidden stories behind the civic unrest that unfolded in Baltimore after the death of Freddie Gray in police custody in 2015.

“Baltimore Rising” chronicles the City’s unrest leading up to this tragedy and takes viewers deep behind the scenes of a community on edge long before an incident that grabbed national attention.

What is so powerful about the film is that it lets Baltimore tell its story in its own voice.

Soul Force Politics was given an advance screening of the film – a story that weaves together the voices of Baltimore’s community leaders, activists, and every day citizens who are working tirelessly to heal and improve relationships with the City’s police and between and among each other.

In this hour, we will give you unparalleled access to the film’s director and the story behind the story.