017 — Jen Tullock: Actor, Writer, Comedian, Activist who is anything but “Disengaged.” 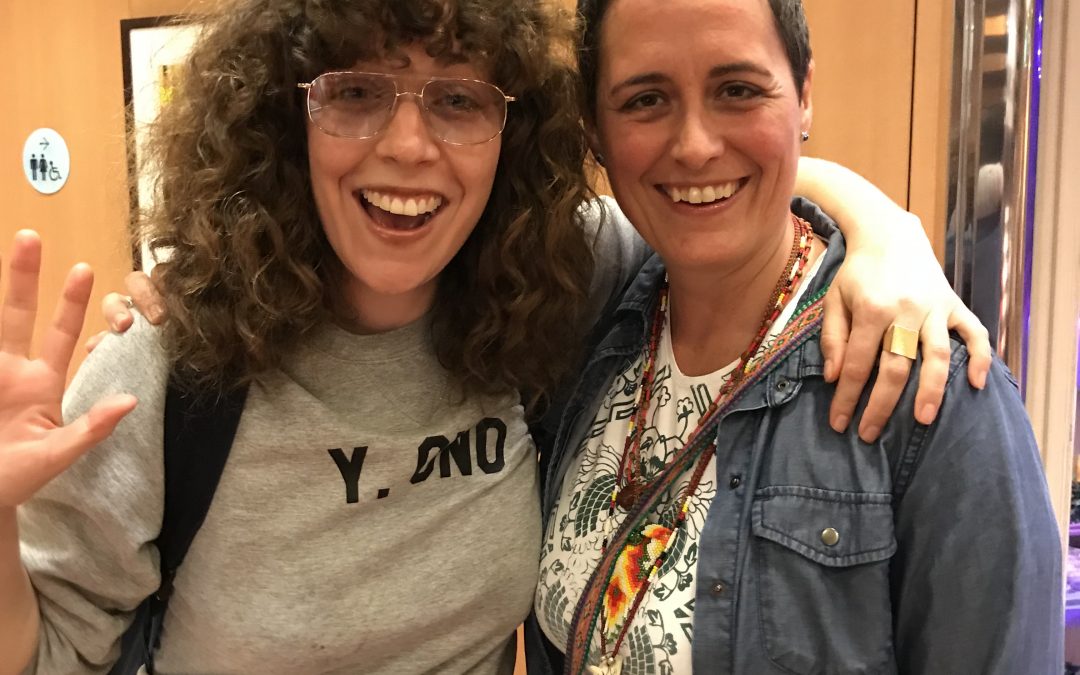 To spend five minutes with Jen Tullock is to be in stitches. She carries comedic turns-of-phrase and brilliant language choices that sear into your heart, open your mind, make you think, force you to laugh, and leaves you begging for more.

Jen isn’t just a smart and lovable comedian, though. Her serious acting credentials are stacking up to build an impressive resume. She and her ever-present co-collaborator, Hannah Utt, created, wrote, and (Hannah) directed, and starred in the mega popular Super Deluxe Original Series, “Disengaged” – the story of a lesbian couple who stumbles into a hasty engagement on the eve of the Supreme Court’s ruling that legalizes same sex marriage and the ways that decision both strengthens and tests their relationship.

Later this year, Jen Tullock and Hannah Utt will team up again to star alongside actors Alec Baldwin, Judith Light, and Ludacris in a feature film they have co-created at Sundance Labs called, “Stupid Happy.”

And soon to be released as a Netflix original movie on April 6th, Jen Tullock joins Dave Franco and Abbi Jacobson in a film titled, “6 balloons” – a story of how a family struggles to deal with a brother’s heroin addiction and the pressures to enable his need for “just one more fix.”

Listen for yourself to experience the talent and insight that oozes from one of our nation’s most promising up-and-coming LGBT artists.

Catch Jen Tullock’s latest film, “6 balloons,” on Netflix starting April 6th.  Later this year, she and Hannah Utt will team up again to star alongside actors Alec Baldwin, Judith Light, and Ludacris in a feature film they have co-created at Sundance Labs called, “Stupid Happy.” 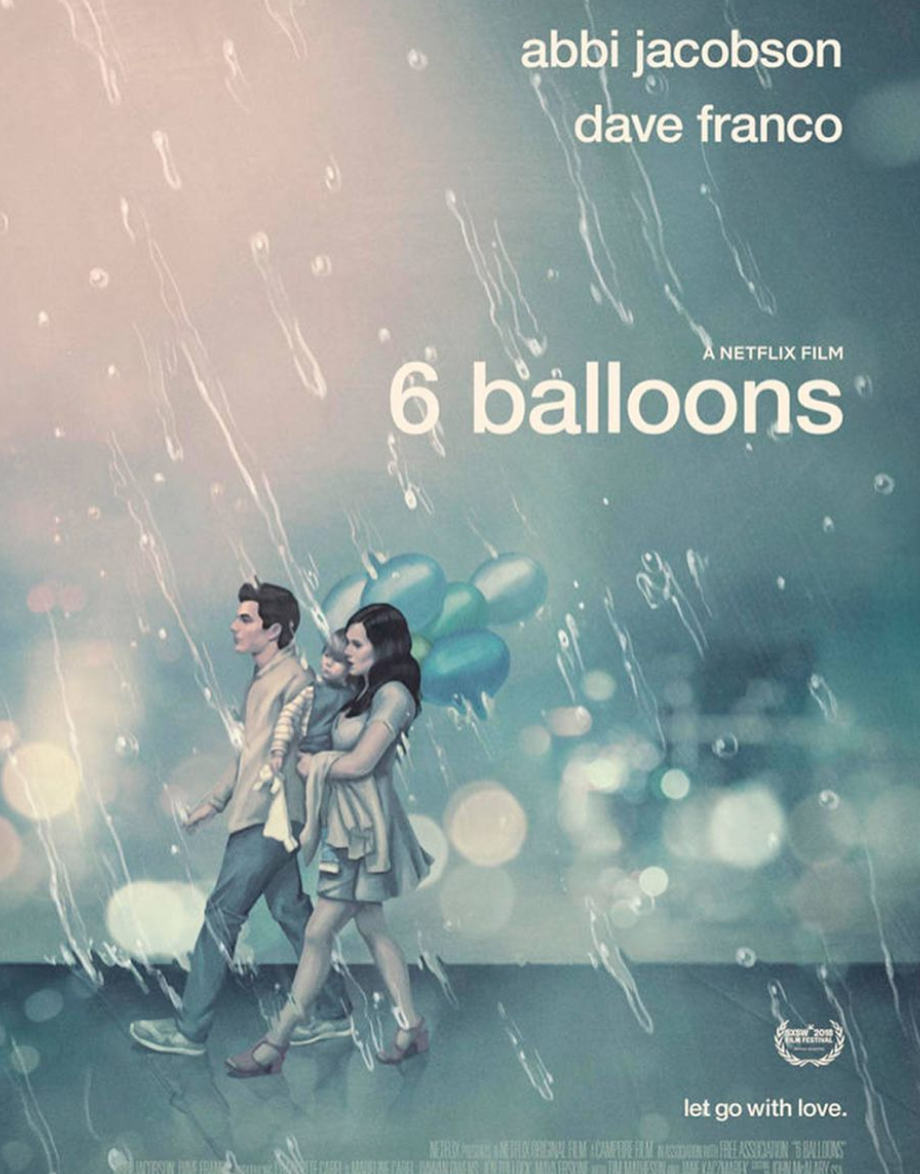