This is my story


Though my mother proclaims that I exited the womb ready to run for political office, my parents also swear that I am an alien from another galaxy because I arrived with such strong convictions that seemed ingrained from some other place and time.  If so, I’m fairly sure that I arrived in a very cool blue and orange personal spacecraft and that justice was the main virtue on my home planet.  I am equally certain that my soul’s contract in this lifetime is to advance the consciousness of unconditional love while taking up the fiery sword of a social justice warrior.

As a little girl, I was called early to a spiritual life and dove deeply into the social justice teachings of my Catholic faith.  I loved public speaking and trying to lift up hearts with inspiration.  As the daughter of a union factory welder and student of the labor movement, I had a passion for community and collective action.  I had wanted to be a priest but knew that my ovaries got in the way of that dream, so instead I decided to try to serve my community through aspiring to hold public office.

After a successful career as a health care policy analyst in Congress, a Maryland State Manager of a U.S. Presidential campaign, and a stint on my local City Council, I was elected to serve two four-year terms as a Democratic member of the House of Delegates in the Maryland General Assembly.  My time in the legislature was marked with rewarding victories on a range of progressive issues that I put my whole heart into advancing.  I sponsored and worked with my colleagues to pass laws expanding health insurance, preventing fracking, abolishing the death penalty, and creating equal justice through marriage equality for LGBT families, to name a few.

In 2014, I mounted an insurgent campaign as the state’s most progressive choice for Governor.  I was steadfast and unapologetic in my belief that to change politics as usual, I would reject negative campaigning, corporate contributions, and poll testing my policy ideas.   Our grassroots campaign had infectious momentum.  We shifted the consciousness of the debate.  Our ideas went from marginal to mainstream. Our success at the ballot box stunned the naysayers who said we had no chance of winning.  We won without being declared the victor.  Though I was vastly outspent by the other primary candidates, we outperformed them in dollars spent per votes received, finishing in a virtual tie for second place in a three-way race. The Baltimore Sun praised our effort, saying it was the best-run campaign Maryland had seen in generations.  I am proud of what we accomplished and the legacy we contributed to the public square by daring to believe in what is possible.

After the election, I retreated to my personal refuge space – our 34-acre organic farm on Maryland’s beautiful Eastern Shore.  I needed time to decompress from the chaos of living in such a giant, external way.  To balance, I wanted an opportunity to go just as deeply inward and touch in with the spiritual practices that have always been my guideposts.

Our farm is named, “Apotheosis,” a Greek word that means, “elevating the divinity within.”  I have long complemented my abiding commitment to Catholic social justice with a dedication to Buddhist mindfulness practices and openness to teachings from a variety of indigenous spiritual traditions which have increased my awareness of the wisdom and consciousness that our plants, animals, and earth are willing to share to deepen our connection to the Creator of all.  I experience this in my daily work on the farm and am constantly nudged by the deep reservoir of ancient knowing inside myself regarding the invisible power of nature to guide spirit.

Life is a ceremony that weaves our external and internal experiences into a double helix strand of DNA that seeks to place an imprint on the world.

My external political work and my internal spiritual work are completely interrelated and intertwined.  My heart and spirit are forever at the center of my political agenda. I am always motivated in that work by a desire to empower others to make a difference in their own lives and the health of their communities, and to use the power of unconditional love of self and others as the guiding force for that transformation.

I live to serve.  I am excited to wake up each day, dedicated to use my skills and talents to expand love of self and others; to discover and advance truth; to stand for justice and equality; to cultivate empowerment; to be in the flow of the now moment; to deepen the experience of connection; to inspire and feed creativity; to manifest abundance; to teach the wisdom of nature’s deepest knowings; and to create spaces and opportunities for healing and resiliency for a better world. 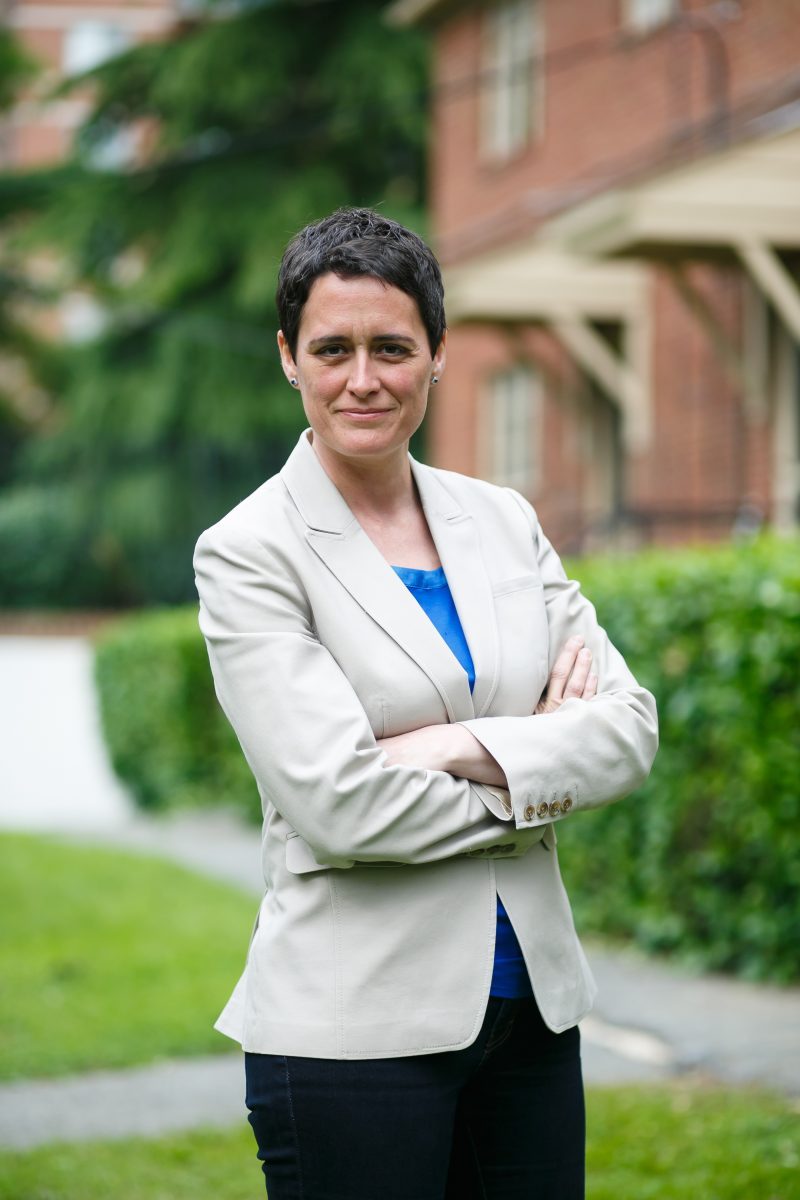