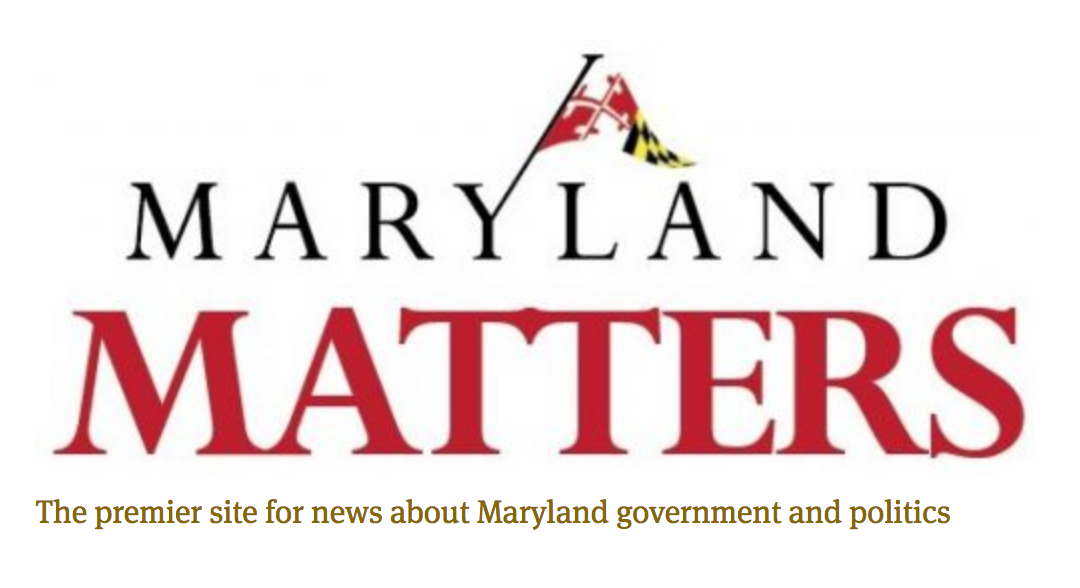 On Wednesday, Mizeur, the former state delegate and erstwhile gubernatorial contender, announced that she has created a nonprofit organization called MizMaryland/Soul Force Politics. It’s a multi-faceted operation designed to get more people involved in politics and working for social justice – and employ a touch of spirituality to move beyond the partisan battles and personal attacks that define the politics of today.

“Soul Force Politics is the thoughtful combination of our inner wisdom with our external actions,” Mizeur said in a statement. “When our spirit is awakened and allowed to guide our political discourse, we find more room for common ground, connections, and understanding differences of opinion.”

Mizeur has launched a website for her organization – soulforcepolitics.org – featuring a blog, podcast, and news and information. She is raising money for her effort and will begin to host a series of “Wonder Woman” workshops around the state, “to provide tools, insights, and guidance to harness the lessons from sacred feminine energy that will help you become a more fully empowered woman in every day life,” according to the website.

Ultimately, the organization plans to offer retreats and more extended trainings on the grounds of Apotheosis Farm on the Eastern Shore, where Mizeur and her wife Deborah live and cultivate and sell organic herbs. Mizeur said she sees those sessions being in the spirit of the Lakota Sioux resistance camps at Standing Rock.

“I have always had a very strong desire to change politics as usual,” she said. “This new organization is really just an outgrowth of my signature political creed – ‘be for something, not against someone’.”

“Soul Force Politics is a breath of fresh air and exactly what we need more of,” Hogan said in a statement. “At a time when so much of our political discourse is about spreading division instead of finding common sense solutions, Heather is proving it is possible to disagree without being disagreeable. At the end of the day, there is always more that unites us than divides us.”

Mizeur, of course, sought the same job Hogan has now, in the same year he won. She ran a spirited, scrappy campaign for the Democratic gubernatorial nomination, finishing a surprisingly strong third despite being heavily outspent by the two frontrunners.

After her second legislative term concluded at the end of 2014, Mizeur largely disappeared from the political scene. She did not seek another term as Maryland’s Democratic National Committeewoman, and retreated to her farm, selling her home in Takoma Park. Mizeur would surface occasionally for speeches and protests, but stayed silent about Maryland politics for the most part – despite being rumored as a candidate for multiple offices.

Some observers were surprised that Mizeur did not seek to put together a political organization sooner, building on the momentum from her 2014 campaign – similar to the way Howard Dean turned his unsuccessful but crusade-like 2004 presidential campaign into a sustainable progressive group called Democracy for America.

Mizeur told the Baltimore Sun on Wednesday that she has no plans to run for political office. She does, however, plan to promote an idea to provide free community college tuition in Maryland, that would be tied to a state-based community service program that she is calling “Benefit Maryland.”

The concept of free college tuition is likely to become a major issue in the upcoming gubernatorial campaign.

On her website, Mizeur writes that she is “dedicated to advancing the consciousness of unconditional love while taking up the fiery sword of a social justice warrior.”