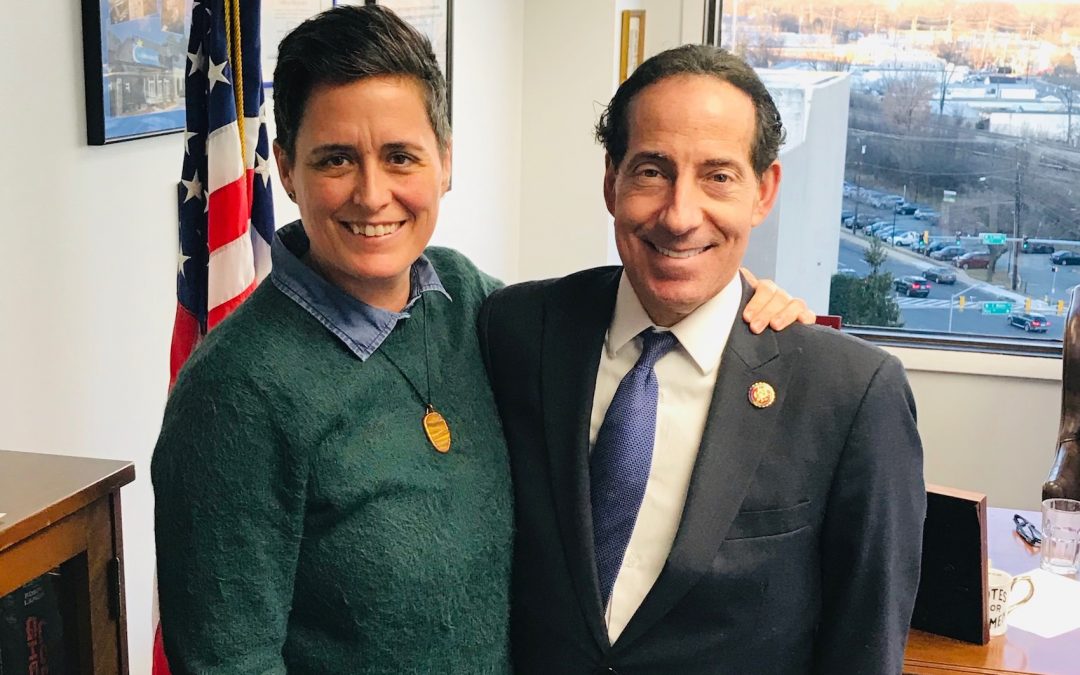 Congressman Jamie Raskin spent 29 years as a Professor of Constitutional Law at American University’s Washington College of Law before he was elected to the U.S. Congress in 2016. You might be familiar with his dazzling intellect while watching the House impeachment hearings, where he serves as a well-regarded Member of the House Judiciary Committee. Congressman Raskin joins us on today’s show to share his brilliant insights into the foundations of our Democracy and what is at stake for the future of America’s experiment with self-governance.

You’re going to love this conversation, which runs the gamut of The Federalist Papers to Speaker Pelosi’s decision to hold the Articles of Impeachment until a proper Senate Trial is assured; from questions of abuse of power to violations of the foreign and domestic emoluments clause. With so many impeachable offenses, why were the House Articles limited to just two instances? From aggression to forbearance, what is the role of restraint in party governance? Do we need political parties? Are some Senators risking jury nullification? Oh yes, all of this and so much more!

Most especially, don’t miss the last ten minutes of this interview, where Congressman Raskin and I share an incredible Soul Force Politics moment together.