S2E13 — “A Very Stable Genius” — Inside the Trump Presidency with Phil Rucker, White House Bureau Chief for The Washington Post 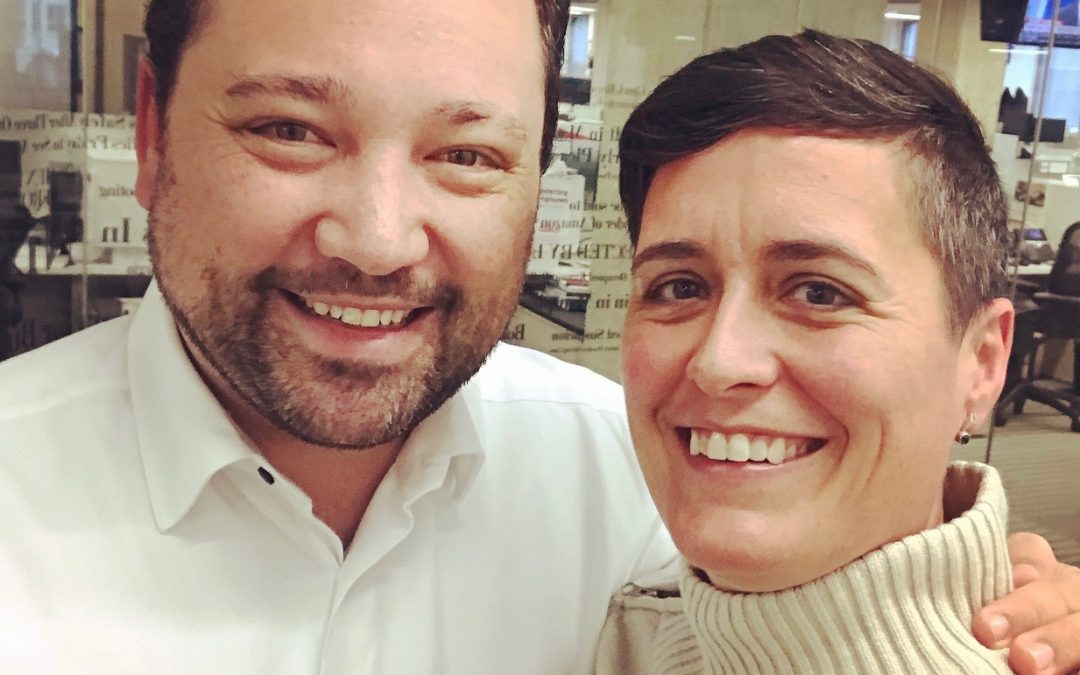 Today’s guest is journalist Phil Rucker – the White House Bureau Chief for the Washington Post whose co-authored book, “A Very Stable Genius – Donald J. Trump’s Testing of America” debuted number one on the New York Times best-sellers list. In the midst of doing the full circuit of interviews on late night talk shows, National Public Radio, and all the major media outlets last week, we got to sit down with Rucker for an in-depth conversation about this hot new book on our show.

I first got to know Phil Rucker when he was covering the Statehouse beat in Annapolis. I was a new Delegate in the Maryland General Assembly; he was a cub reporter for The Washington Post. In addition to my role as a legislator, I was also an elected member of the Democratic National Committee. In 2008, my experience as a superdelegate to the national convention and the attention that presidential candidates Barrack Obama and Hillary Clinton were lavishing on people in my position was highlighted in a front-page story Rucker wrote for The Washington Post, entitled, “On the Fence and In the Spotlight.” We held high professional regard for each other and it didn’t surprise me when he was promoted to cover the national political scene. Phil’s talents had him on a trajectory for great things.

A Pulitzer Prize winner, Rucker is now the White House Bureau Chief, giving him access to an array of primary sources that generate one of the most unfiltered views of this presidency. This, in part, is what makes “A Very Stable Genius” such a timely, interesting, and historic read for anyone that wants to better understand what is happening day-to-day behind the scenes in the Trump White House.

Let us take you there in our fast-paced, fun, humorous, provocative, and wide-ranging interview with one of America’s top journalists.