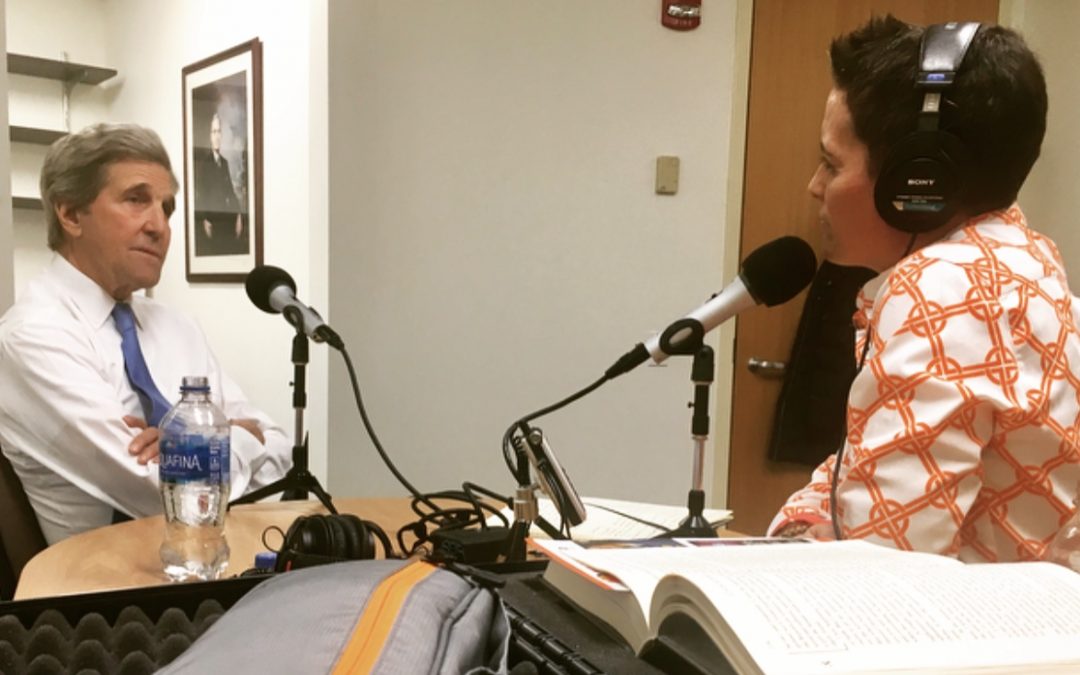 I was blessed to have a front-row seat to watch this man in action for four years. From 2002 – 2006 I was Senator Kerry’s Domestic Policy Director in Congress and took a leave of absence from the Senate during the Presidential campaign to be the Kerry-Edwards campaign director for the State of Maryland. These were some of the most formative years of my professional career. I got to learn from one of the best.

It was wonderful to reunite with my friend, mentor, former boss, and one of my political heroes to engage in a Soul Force Politics dialogue for our listening community. If you have not yet read his new memoir, “Every Day is Extra,” I highly recommend you pick up or download a copy of this fascinating story of his life of service. We walk through some of my favorite portions of the book in this podcast episode.

Join us for this lively conversation about the global threat of climate change; war-time lessons about life, death, and government betrayal; a warm review of a surprising bipartisan friendship that came from speaking truth in a Senate prayer breakfast; a rewind to the 1996 clash of the titans in Kerry v. Weld and their ground-breaking campaign finance agreement; and thoughts about regaining America’s standing on the world stage. 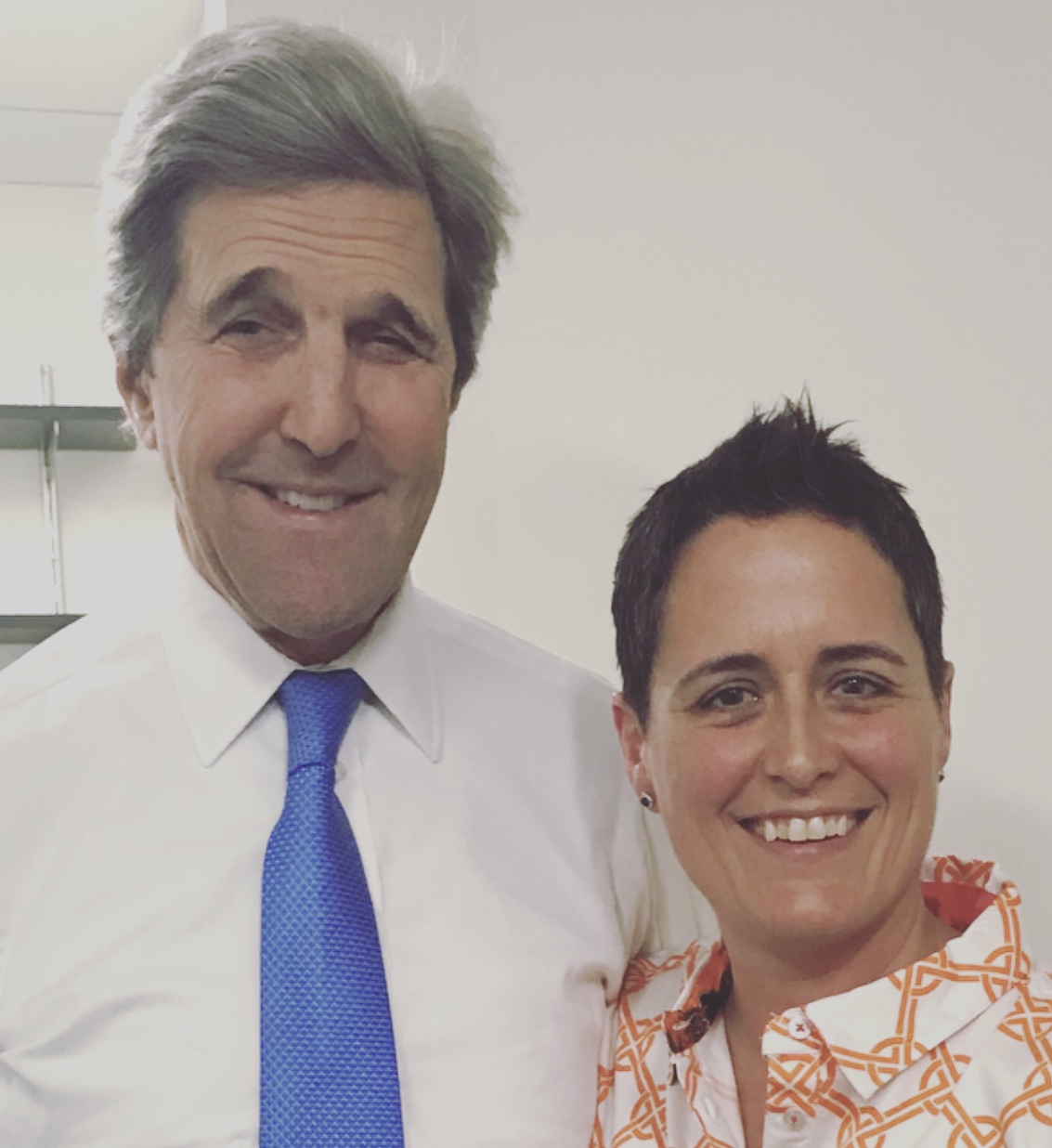