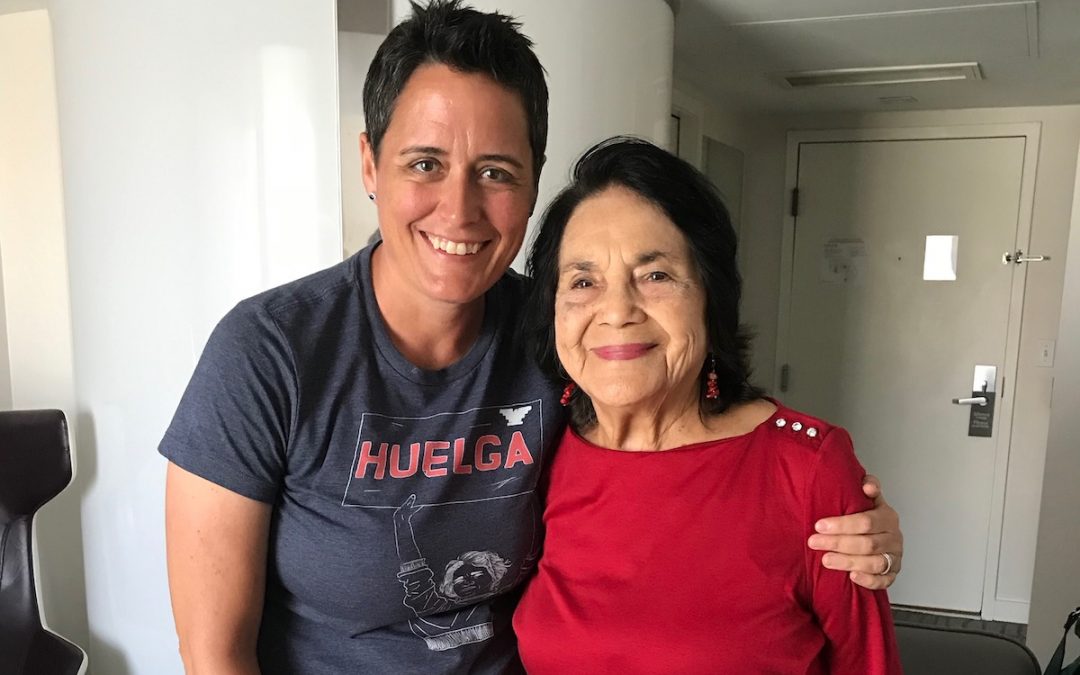 I am thrilled to bring you a conversation with a woman who has defined what it means to be a social justice warrior for all of her nearly 90 years in this lifetime – the unstoppable Dolores Huerta.

She co-founded the United Farm Workers union with Cesar Chavez in the 1960s and led the successful 5-year national grape boycott that delivered key labor concessions for farm workers. Dolores helped organize and mobilize Latinx voters at the ballot box to help deliver Bobby Kennedy the California primary win and was standing next to him at the victory podium at the Ambassador Hotel in Las Angeles just moments before he was assassinated in 1968.

Throughout her entire career, Dolores Huerta has spearheaded movements for the advancements of civil rights. She is also no stranger to acts of civil disobedience, having been arrested for advocacy numerous times and also, tragically, experiencing police brutality when a San Francisco police officer beat her to the point of hospitalization while participating in a rally protesting the policies of the George H.W. Bush presidency in 1988.

Dolores is 89 years young and ran circles around me in this interview. Her passion, strength of character, vitality, and persistence is palpable. She chastises me more than once that our work must be about love AND accountability. She is all about action!  Learn more about her lifetime of empowering action for change by listening to our show and visiting her current work at the Dolores Huerta Foundation. 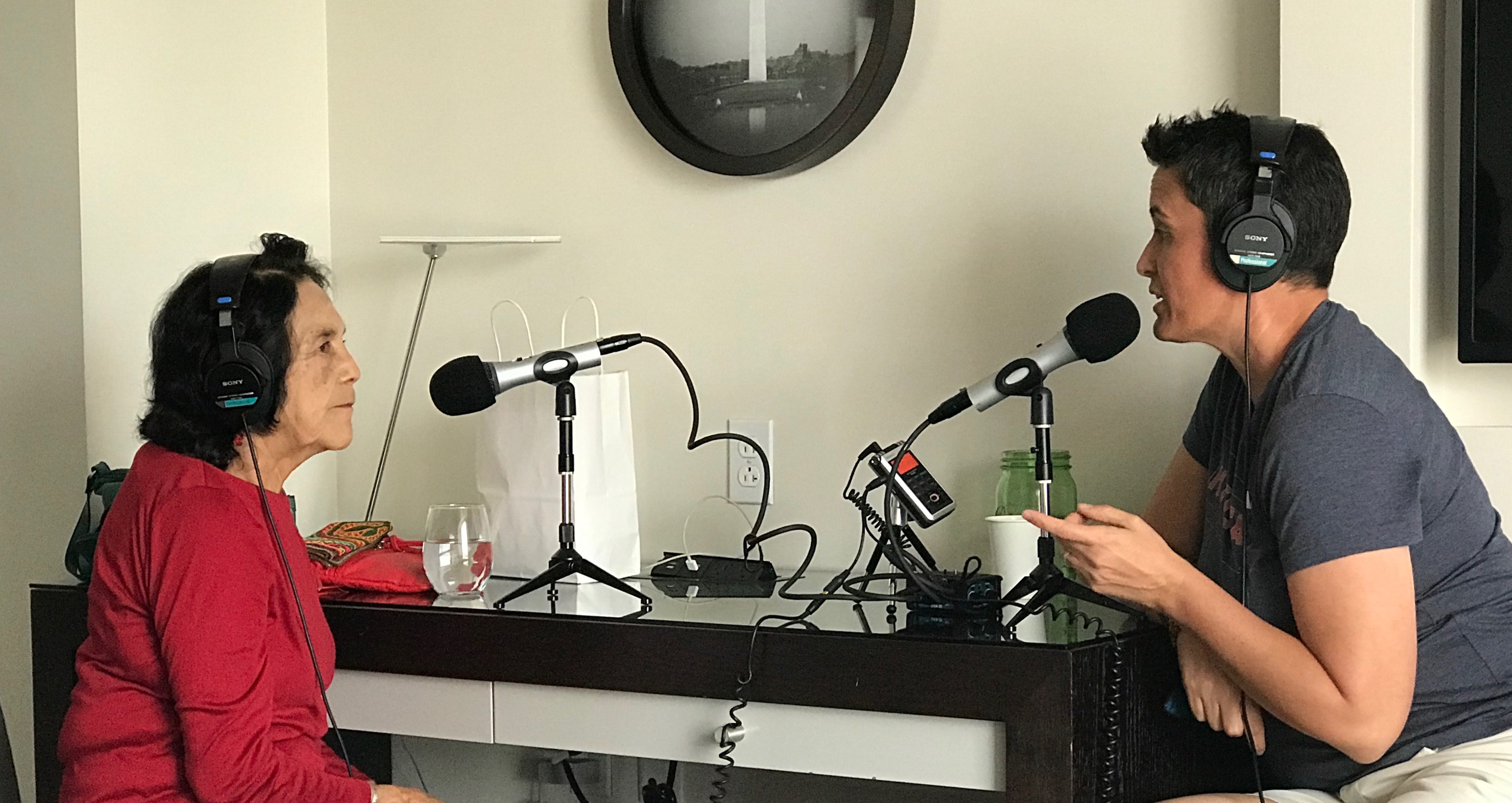 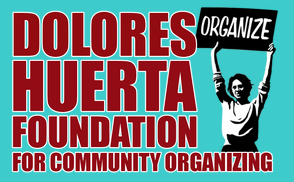 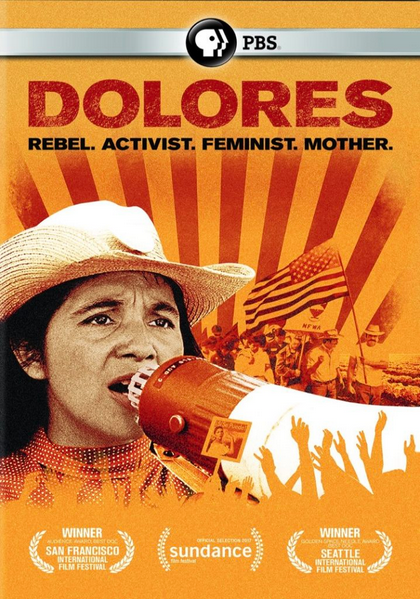