In unlearning racism, we must unlearn aspects of our nation’s history that have been colored by white supremacy’s rendering of the story.

This week’s materials offer us a new way to look at the revolutionary experiment of Reconstruction after the Civil War; to see the optimism and possibilities that were birthed as Black Americans stepped into positions of authority and autonomy; and the ways in which white supremacy stopped at nothing short of clawing back each of these advancements while simultaneously spinning a false narrative about the failings of Reconstruction.

There is no other period in our history that is more misrepresented and misunderstood.

Our readings summarize the groundbreaking work of W.E.B. Du Bois in his 1935 book, “Black Reconstruction in America 1860-1880,” which busted the myths of a entire school of thought built around an untrue telling of the Reconstruction era by Columbia historian William Dunning.  Considered radical at the time, Du Bois’ writings and teachings are now the basis for a reconsidered view of this era promoted by a more modern Columbia scholar, historian Eric Foner.

The deconstruction of the Dunning school’s mythic hold on the story of Reconstruction is also discussed in of Episode 4, Season 4 of the Scene on Radio Podcast called, “Second Revolution.”  This episode’s focus on abolition, emancipation, and Reconstruction paints a picture of the temporary but revolutionary expansion of democracy during this era.

And we wrap up this week’s work with an excellent 4-part PBS series on Reconstruction hosted by author, filmmaker, and scholar Henry Louis “Skip” Gates, Jr. who reinforces the telling of this story through a very different historical lens.

Bonus content provides a lecture on this topic from Professor Foner.

As you open yourself to a new understanding of the aborted rebirth of the nation that anti-racists wish we had inherited after the Civil War, pay attention to what new information you find most surprising in the telling of this version of history.  How has the story changed for you? Who are the heroes? The villains? Which achievements of Black Reconstruction brought on the biggest white supremacy backlash?  As you learn of the extraordinary excitement of the beginning of that era, does it spark any possibilities for today? Can there be a Third Revolution?  A “Reconstruction Revisited?”

Skip Gates calls this period of time “chaotic, exhilarating, and ultimately devastating.”  What are the parallels with today’s racial unrest in America? Are there lessons here for a promising way forward.

Remember to pay attention to how all of your experiences with this content are showing up in your body.  Where does it land? Are you expanding or contracting? What is it (the discomfort, excitement, pain, tears, hope, etc) teaching you? What are you discovering about YOU in this process?

What if Reconstruction Hadn’t Failed? by Annette Gordon-Reed for The Atlantic

‘Black Reconstruction’ : An Introduction by Eric Foner for The South Atlantic Quarterly

PBS 4-Part Series on Reconstruction: America After the Civil War

[Each episode is an hour long] 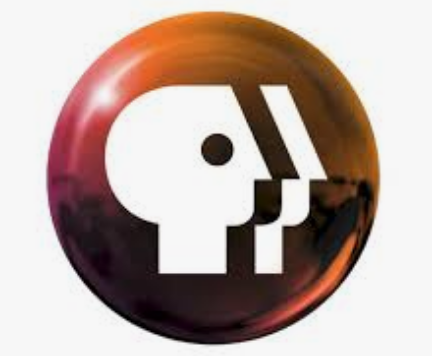